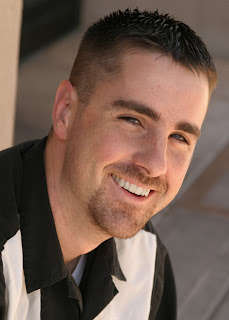 Brian was born in Oklahoma and is the youngest of 4 children. His parents and siblings all still live in the town he was born in! He had a great childhood - his parents encouraged his creativity and ingenuity, and that has led to all of the amazing things he's done in his life. 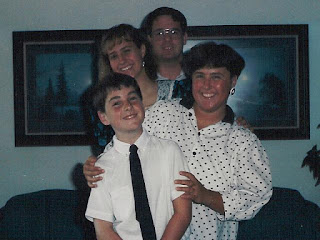 Brian is a magician!! He became interested in magic at a young age and would take tricks apart and create new ones often. He started doing birthday parties and ribbon cuttings when he was quite young. 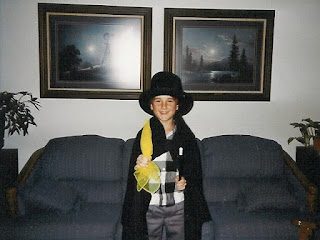 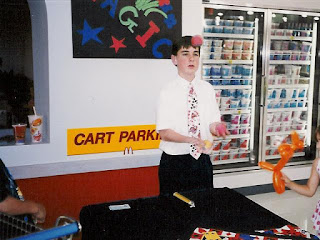 After his mission to Brazil, while he was in college, he started to make a living off of magic and he has never looked back! He began creating new, original magic effects and selling them to other magicians around the world. 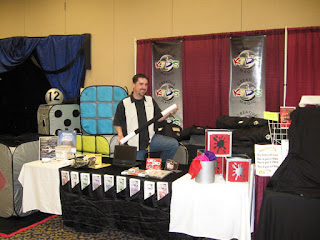 After he sold his company, he wrote a book teaching educators how to incorporate magic into their lessons. Currently, he and his business partner have developed a curriculum that teaches social skills to children in the form of magic lessons - and it's fantastic! He has created a close-knit, supportive, optimistic family of presenters and they are all determined to make the world a better place. 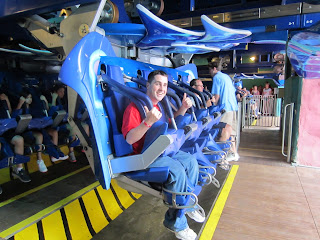 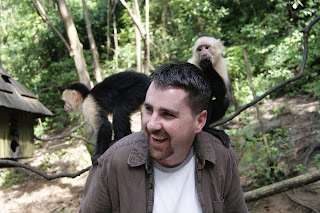 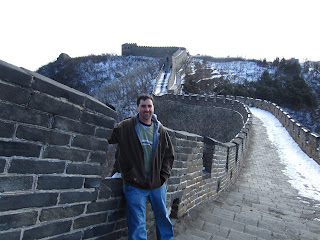 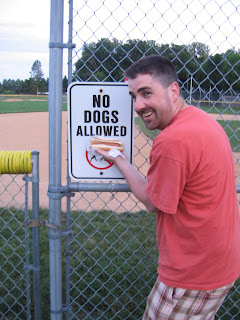 As a husband, he has always done his best to put my needs before his own. He wants me to be happy and he shows that through his words and actions. From building a bookcase out of cardboard and filling it with new books I would love, to making sure there are flowers whenever he goes out of town, he is full of ideas, surprises, and love. The nine years we were married before Daniel was born would have been a lot darker without Brian at my side. 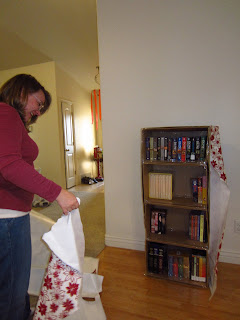 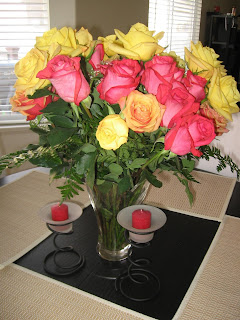 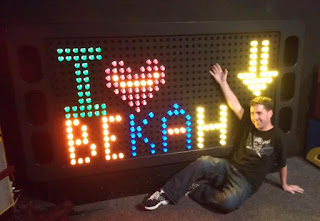 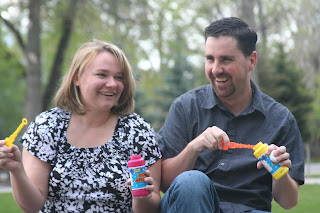 Brian is a fantastic father! Especially for Daniel. Brian's own creativity and drive put him in a position to foster Daniel's amazing and intrinsic creativity. He is constantly working on projects with, and for, Daniel. He is affectionate and kind. He tells the best stories! He and Daniel are Burger King buddies (cheeseburgers for life!) and Daniel wants to be just like Brian when he grows up. ♥ 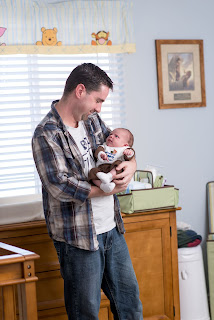 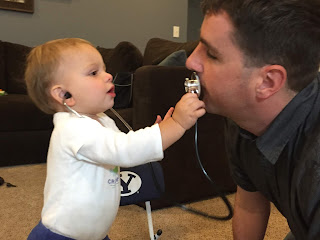 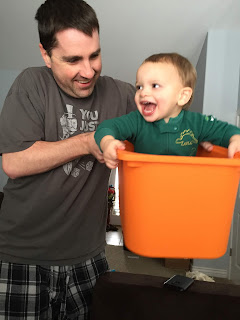 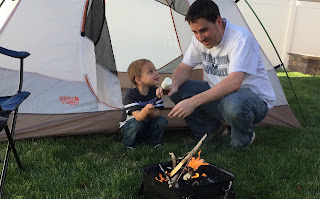 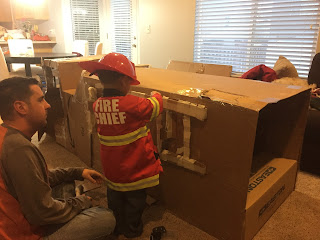 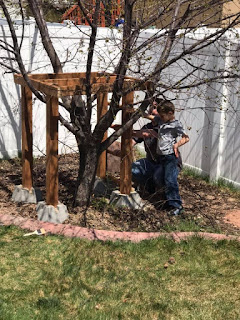 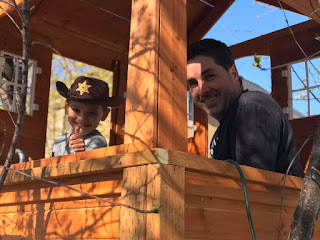 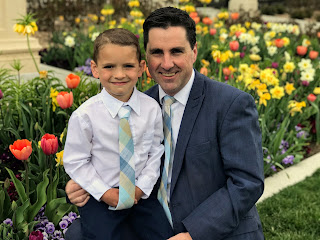 Rebekah
We are a little family of three, hoping to become a family of four through the miracle of adoption! We hope to give any potential birth parents a good feel for who we are and what our family is like through the entries we will post on this blog.